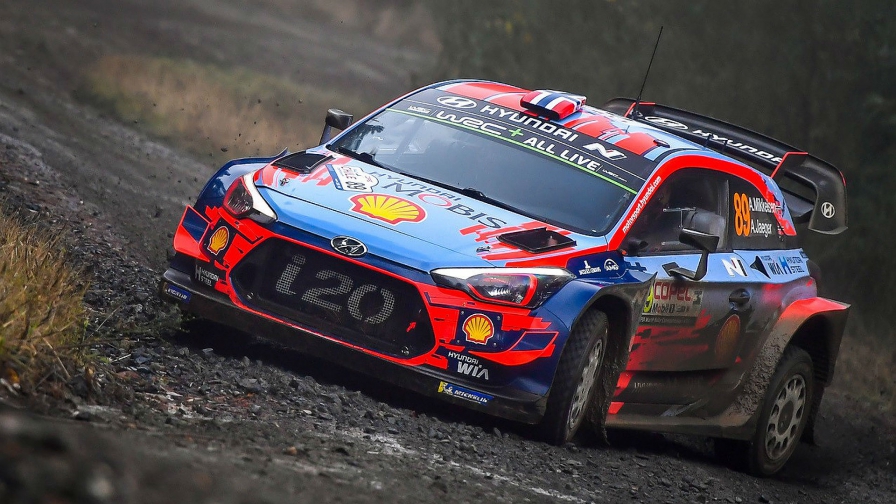 The Norwegian, who claimed a morale-boosting second in Argentina two weeks ago after a lean start to the season, was fastest through the 6.45km test at San Pedro de la Paz by 1.0sec.

Rain made the opening runs wet and muddy but as conditions dried the pace increased and Mikkelsen, driving a Hyundai i20, posted his benchmark time in the last of three passes.

Shakedown provided the first opportunity for the WRC’s big names to sample Chile’s roads at speed as the south American country becomes the 32nd to host a round of the FIA World Rally Championship – and the first newcomer since Bulgaria in 2010.

World champion Sébastien Ogier set the early pace in his Citroën C3. The Frenchman was fastest in the first run before Kris Meeke went quickest in the second pass. He was eclipsed by Mikkelsen’s late surge after a delay meant shakedown was extended.

Thierry Neuville, bidding for a WRC treble after victories in Corsica and Argentina, was fourth in his i20, 1.4sec further back. Elfyn Evans and Meeke completed the top six.