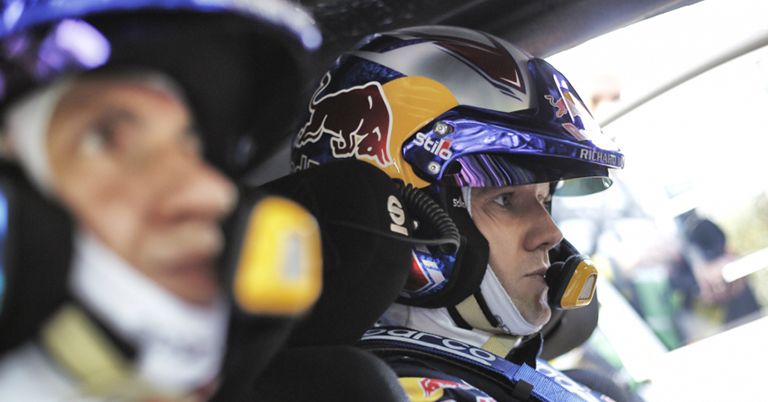 The Frenchman led the three-day asphalt rally from start to finish in a Ford Fiesta and won by 36.1sec to increase his championship lead over Thierry Neuville.

After starting the final leg just a tenth of a second behind Ott Tänak, Neuville could not match the Estonian’s pace and the Hyundai i20 driver finished 31.4sec adrift of Tänak’s Toyota Yaris.