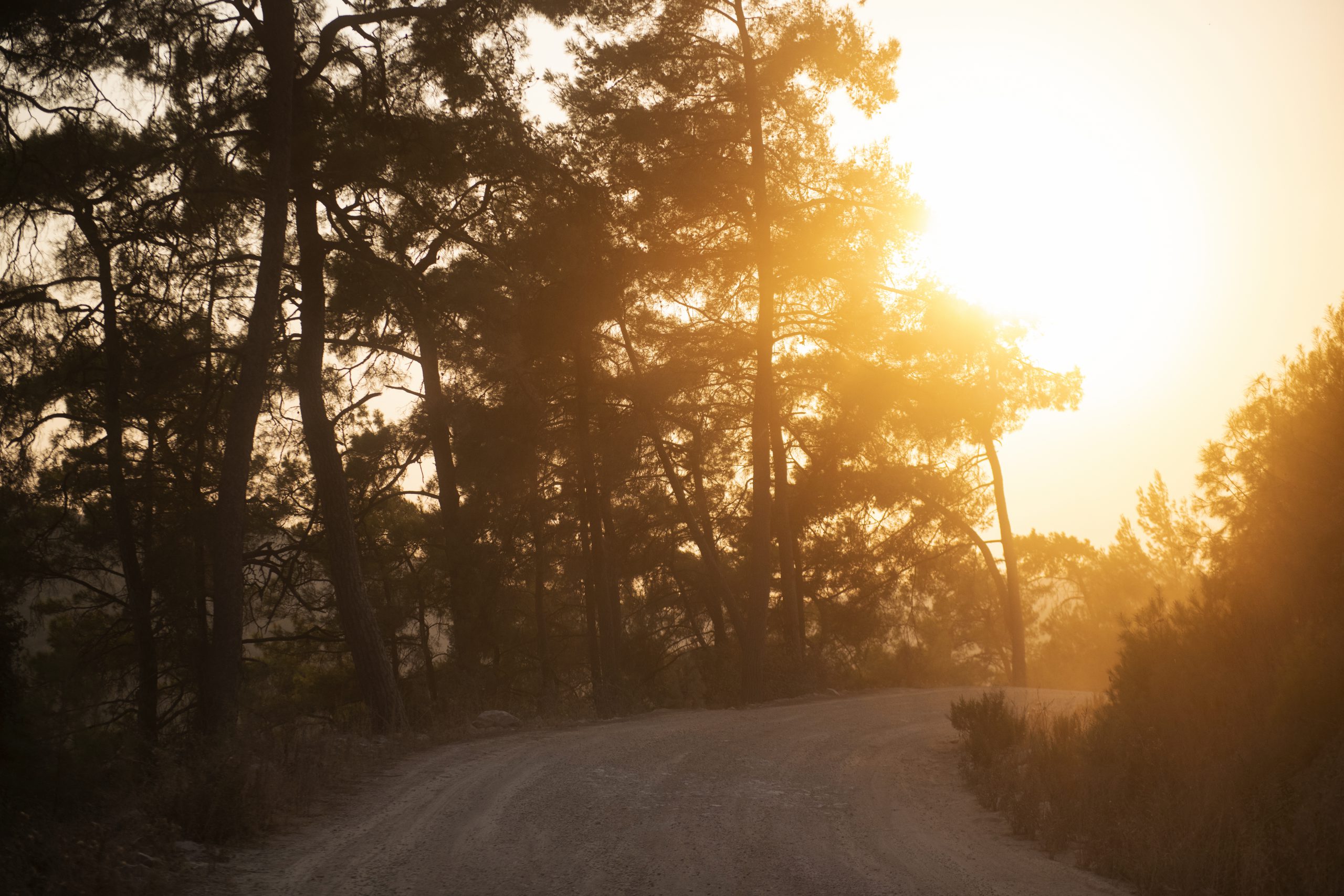 RALLY TURKEY GETS UNDERWAY IN MARMARIS ON FRIDAY AFTERNOON

RALLY TURKEY GETS UNDERWAY IN MARMARIS ON FRIDAY AFTERNOON

ASPARAN (TURKEY): The coastal tourist resort of Marmaris will resonate to the sound of World Rally Cars on Friday afternoon when the fifth round of the 2020 FIA World Rally Championship roars into life on Turkey’s Turquoise Coast.

The series has risen like a phoenix from the ashes created by the global Covid-19 pandemic and TOSFED will host its punishing gravel round of the series for a third successive year.  A shortened calendar and the possibility of only two more rallies makes it even more important for drivers to survive the rigours of a dozen gravel special stages in the pine forests to the west and north of the coastal resort that is welcoming European tourists in ever increasing numbers because of quarantine restrictions elsewhere.

Much of the spotlight in Turkey will be on the duel between Toyota and Hyundai for Manufacturers’ dominance and the on-stage tussles between the leading World Rally Car drivers. However, the WRC also runs a competitive secondary series called WRC2 and Norway’s Mads Østberg is currently enjoying a 20-point lead following his recent Estonian success.

The Citroën factory driver is absent from the Turkish entry list and that has opened the door for the likes of second-placed Pontus Tidemand and Adrien Fourmaux, sitting in fourth, to close in on the top of the points’ standings in their respective Toksport Škoda Fabia and M-Sport Ford Fiesta. Norway’s Eyvind Bryindsen drives a second Toksport Fabia alongside his experienced Austrian female co-driver Ilka Minor.

Tidemand said: “We are aiming for the top. I have competed in Turkey twice before and, although I know exactly how difficult it is, it feels good that I have experience with me. I know that the Škoda is strong and that fits perfectly for a tough rally. It is important to avoid problems and to have some fluency. You almost have to expect to get a puncture during this rally but it is the same challenge for everyone.”

A dozen drivers are taking part in WRC3 this weekend and several are aiming to chase down current series leader Jari Huttunen. Victory in Sweden and the runner-up spot in Estonia earned the Finn 43 championship points and, despite not attending this weekend’s rally in Turkey, Jari leads Bolivia’s Marco Bulacia by six points.

Bulacia has already taken a category win in Mexico and fourth place in Estonia with his Citroën C3 and a strong result would see the youngster snatch the outright championship lead. Chile’s Emilio Fernandez is also present in Turkey and holds seventh in the standings following his second place in Mexico.

Turkish drivers may well be the men to beat in the WRC3 field on their home event. Yağiz Avci teams up with Onur Vatansaver in a Citroën C3, Burak Çukorova wheels out his Škoda and Ugur Soylu takes the helm of a second car from the Czech stable.

Kajetanowicz said: “This is the most difficult round of the whole season. We covered some testing kilometres in such conditions, our car performs well and we are optimistic. There was very little time after Rally Estonia. We had no time to rest, but I can see a lot of positives. I return to my car virtually without any break so the feeling is natural and probably good. Only the best drivers compete in the World Championship and they are barely out of their cars. They have speed in their blood. There is no place for slow drivers.”

Several of the Priority 2 drivers, including Tidemand, Johnston and 2019 FIA JWRC champion Solans, carried out an official pre-event test on Turkish gravel to the west of Marmaris earlier in the week.

Solans is mentored by WRC legend Carlos Sainz and comes from a family steeped in motor sport tradition. He said: “This is my first season in WRC3 and the level is very high. I know that in the world of motorsport you do not have a lot of time to show your talent, so I want to make an impact this year.”

With this year’s event shortened by around 90 competitive kilometres, formalities usually seen on a Thursday have moved to a hectic Friday’s itinerary.

Two of the top teams carried out pre-event testing in Greece, but the morning’s shakedown stage of 4.70km will mark the first opportunity that everyone has had to experience the abrasive Turkish gravel surfaces that they face over the coming days.

Each pass of the stage near the service park in Asparan will be crucial for crews to arrive at a favourable car setting before heading off to the start adjacent to the Marmaris Atatürk Statue.