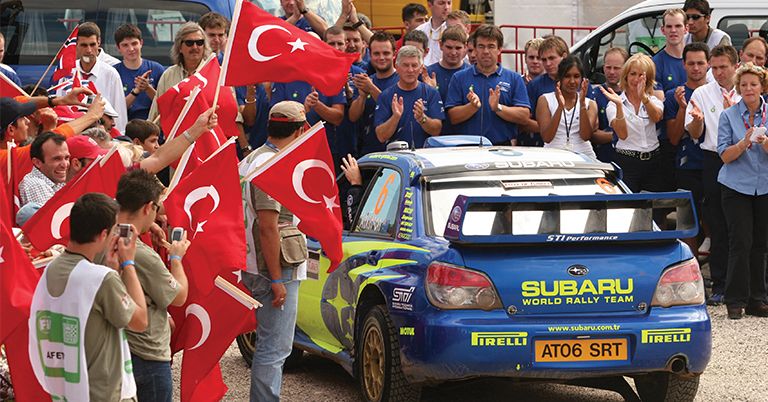 76 rally teams took part in the 2005 Rally of Turkey. Only 53 teams finished the total distance of 1,228 km. Repeating his victory of previous year, Sébastien Loeb of France won the cup at 4.21.48.00′ with his co-driver Daniel Elena.

The Rally of Turkey was revived for the 2018 championship as a replacement for Rally Poland.The event will be based in the town of Marmaris in Muğla Province.