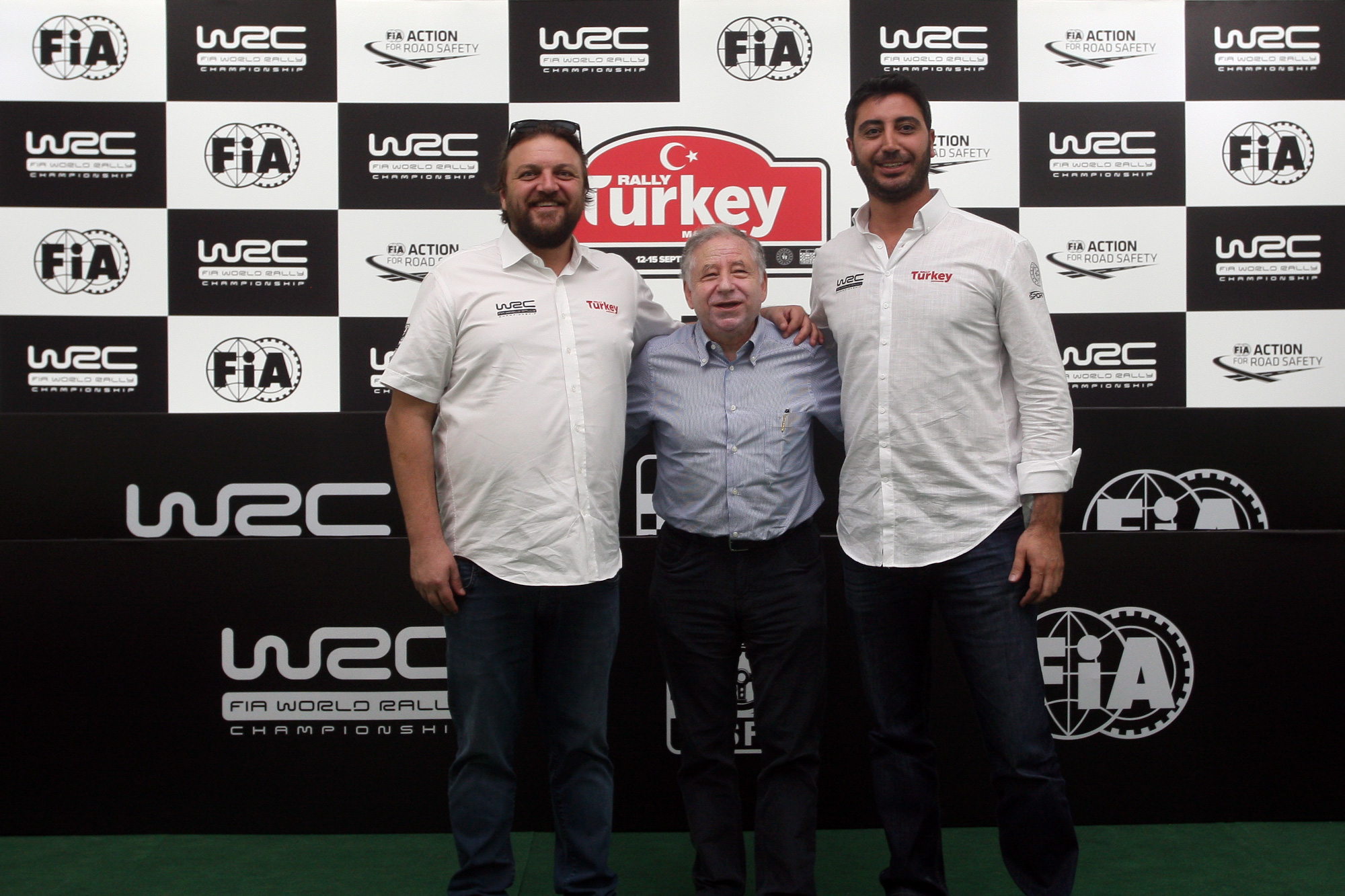 Todt spent time talking to the leading drivers at the Media Zone, carried out several interviews with international press at the Media Centre and met teams and officials working at the rally.

The Frenchman has a background in rallying and was the former team manager of Peugeot Talbot Sport before moving into Formula One and on to work at the FIA.