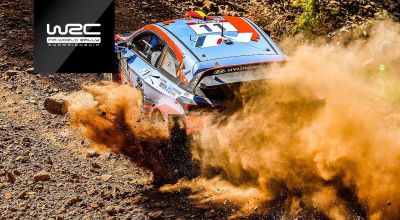 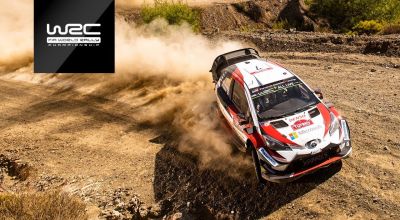 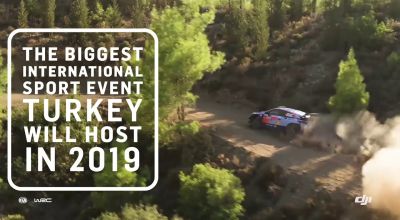 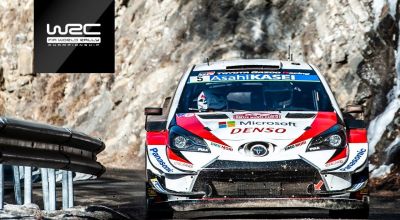 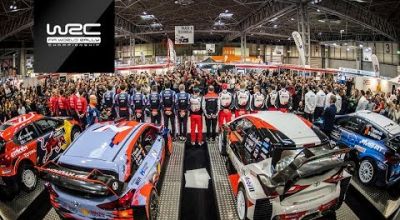 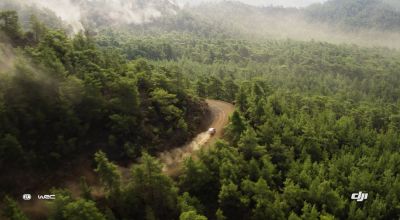 ASPARAN (TURKEY): Welshman Elfyn Evans held his nerve, rode his luck to an extent and measured his pace to perfection to seal a priceless victory in Rally Turkey, after one of the most dramatic final mornings in the history of the FIA World Rally Championship. Partnered by Scott Martin, the Toyota Yaris driver reached the […]

76 rally teams took part in the 2005 Rally of Turkey. Only 53 teams finished the total distance of 1,228 km. Repeating his victory of previous year, Sébastien Loeb of France won the cup at 4.21.48.00′ with his co-driverDaniel Elena.

In 2018, Rally of Turkey again returned to the FIA World Rally Championship calendar, with its successful organization and unique stages, has gained a special place in the calendar. The organization will be held for the 3rd time this year in Marmaris, Muğla. 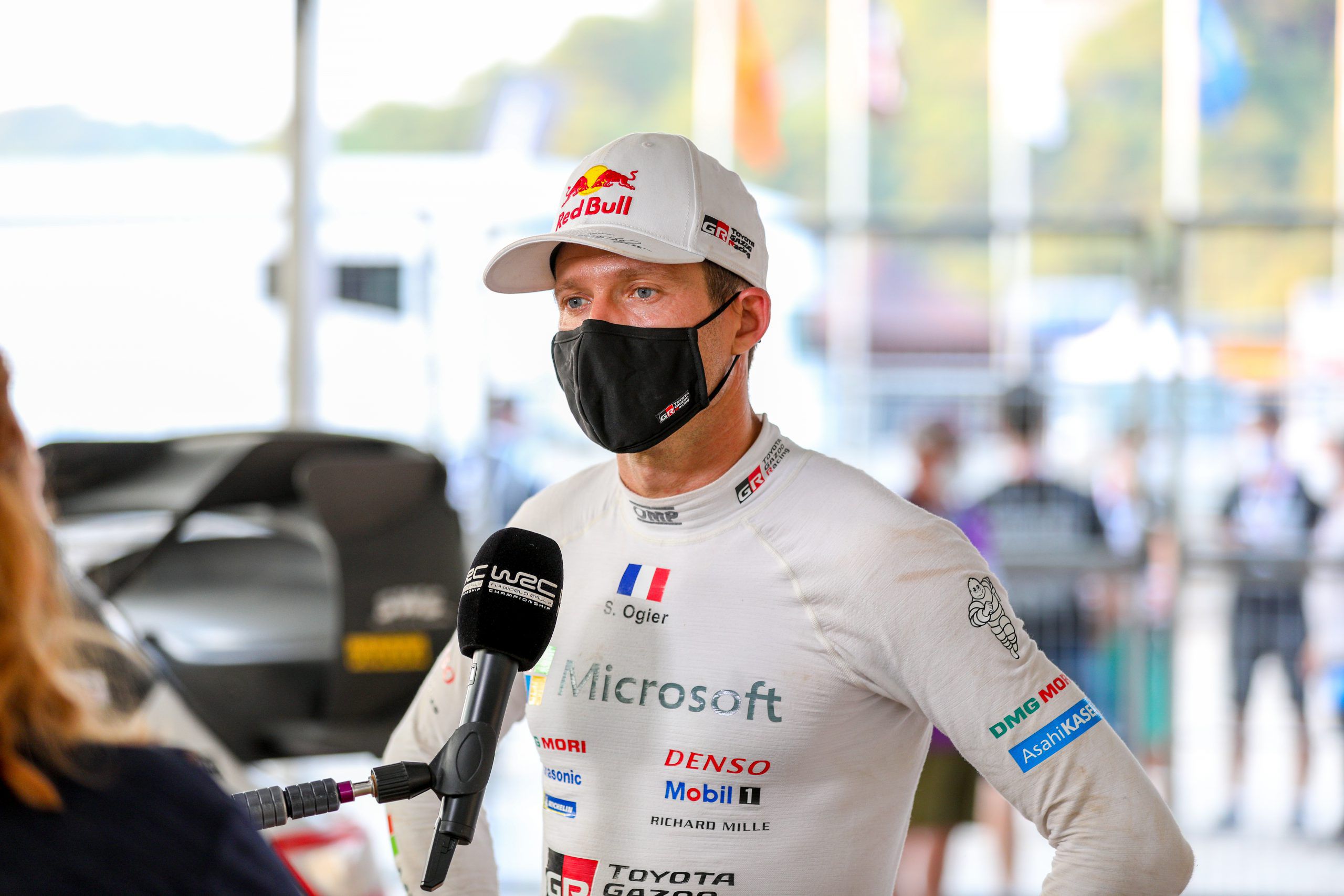 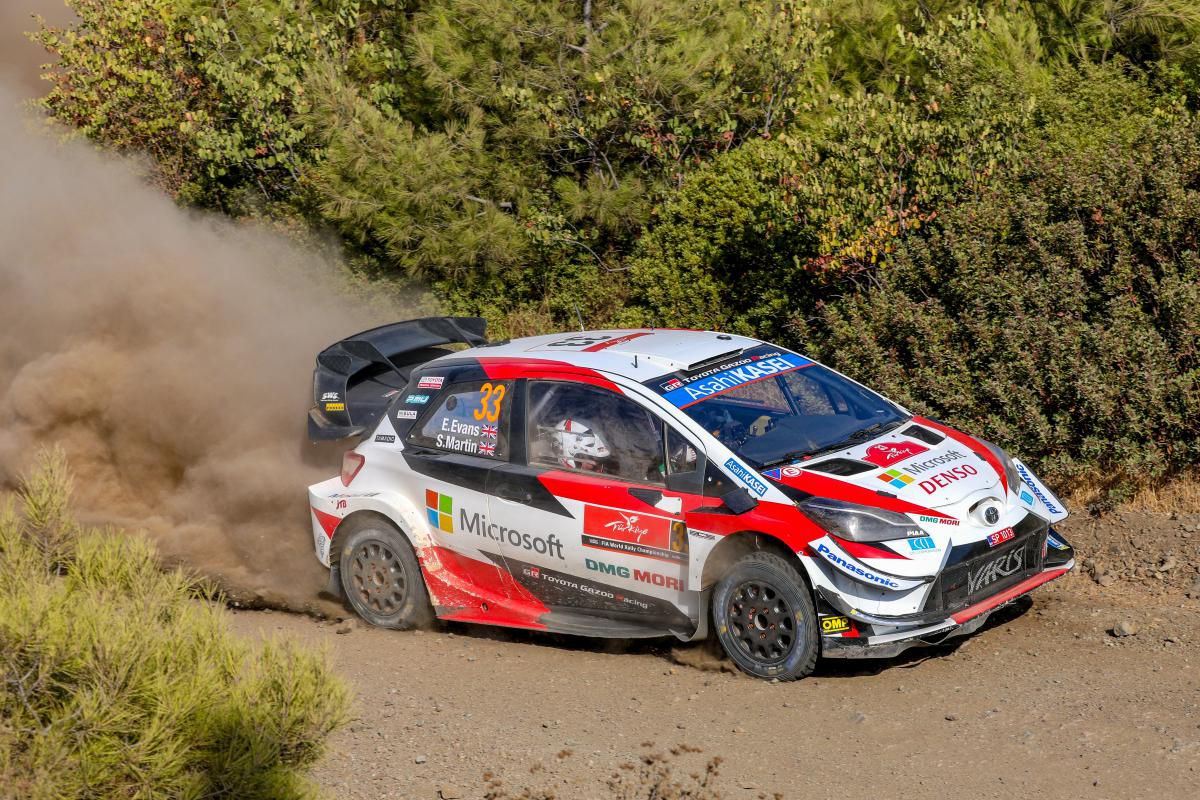 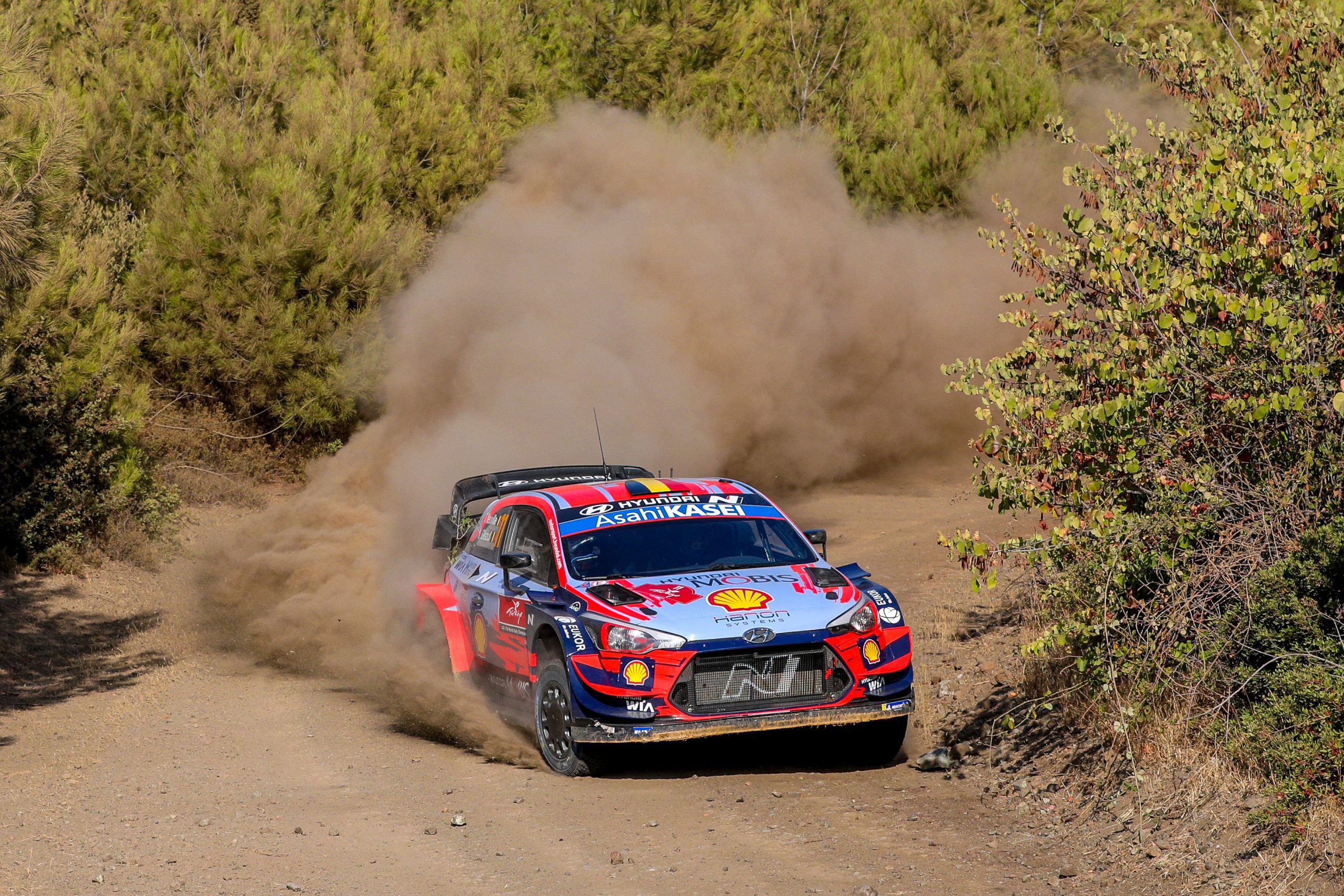 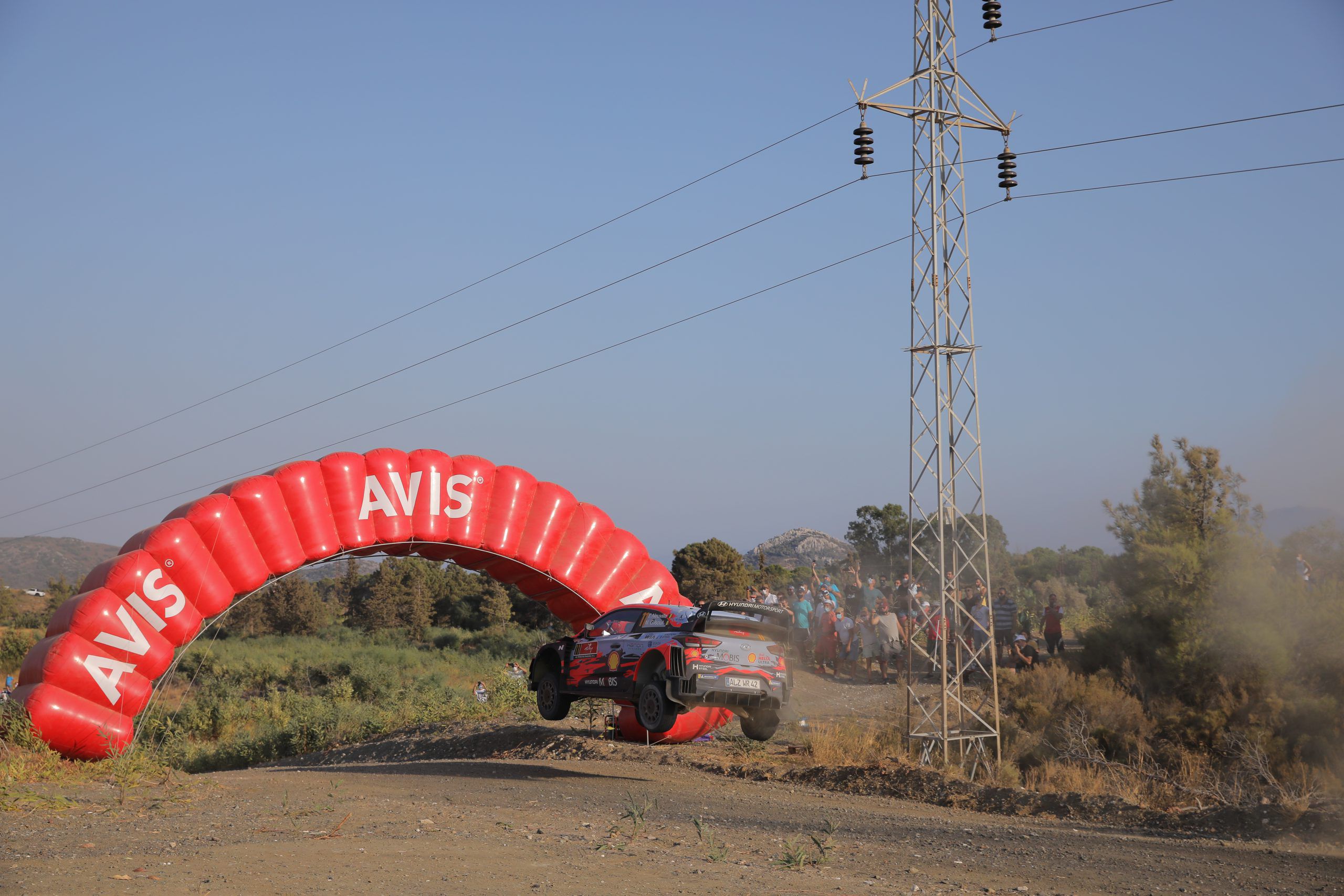 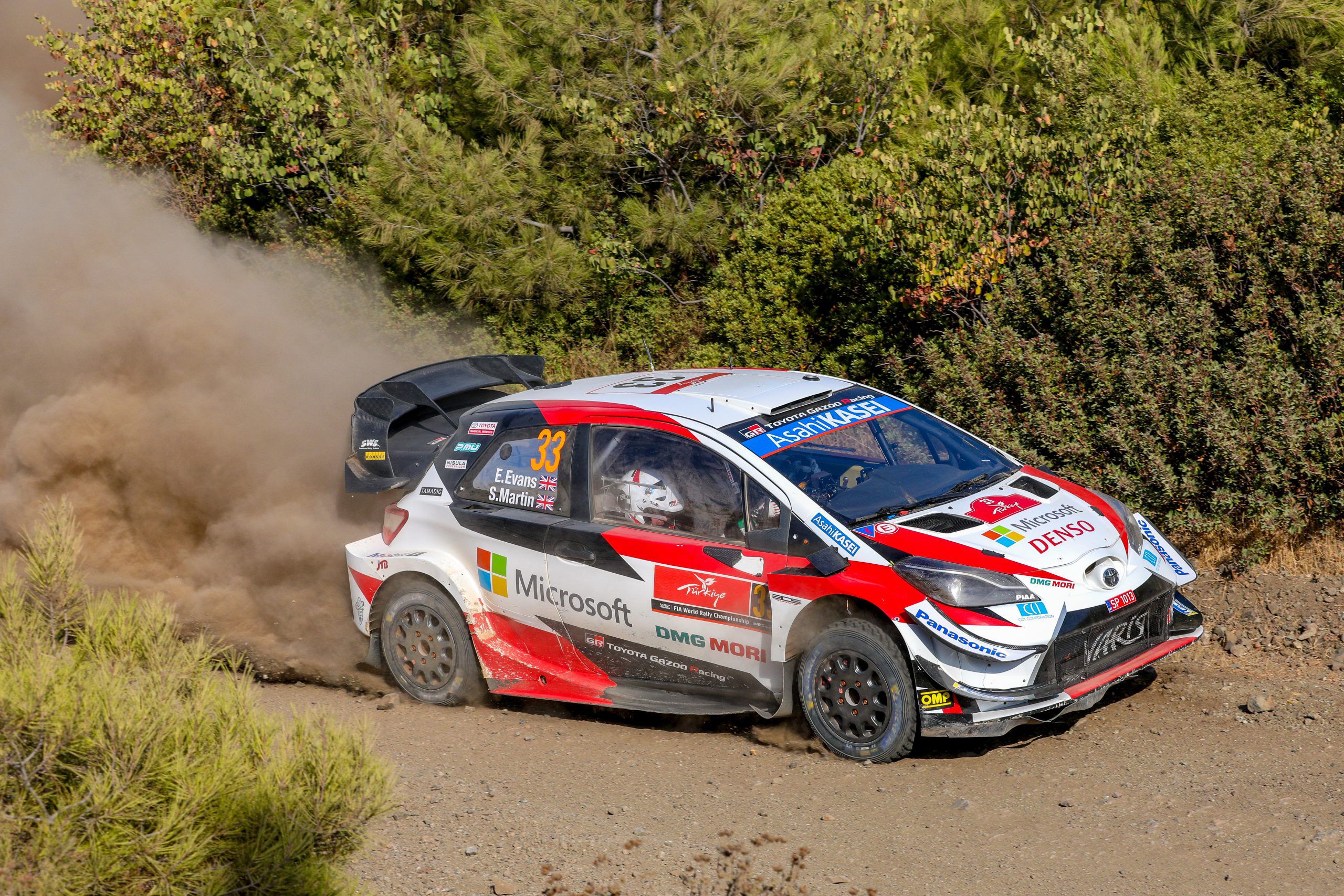 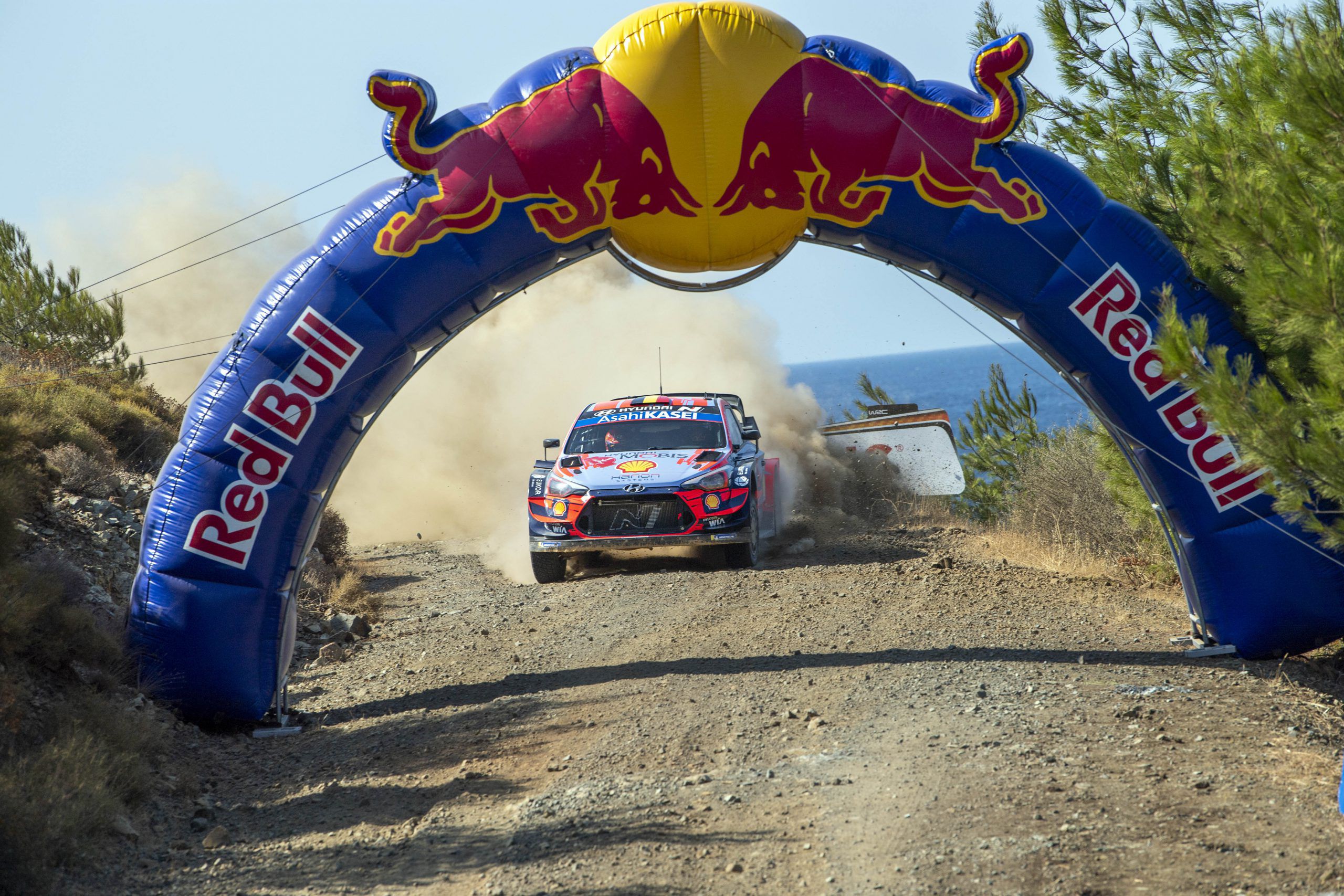 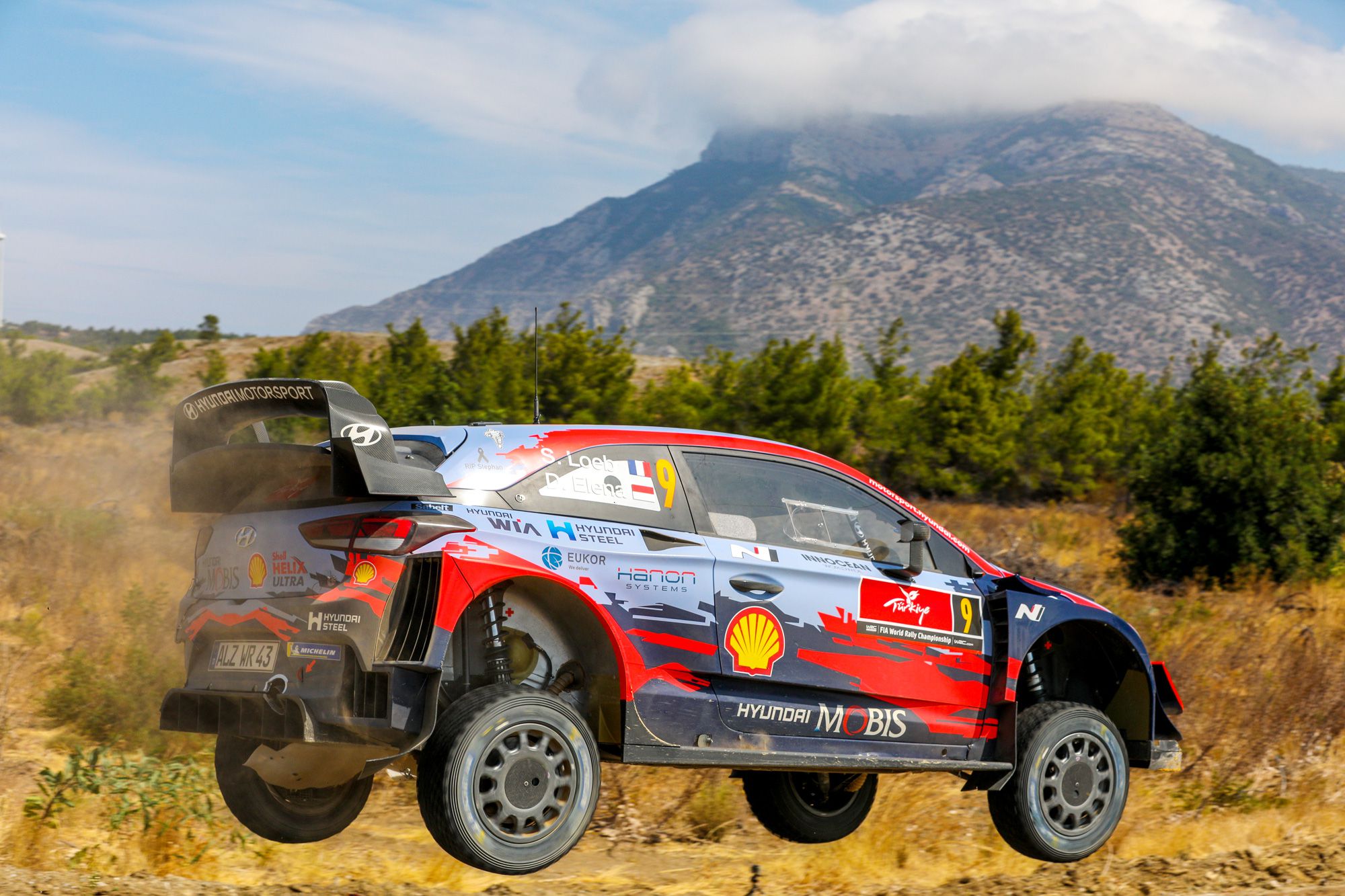 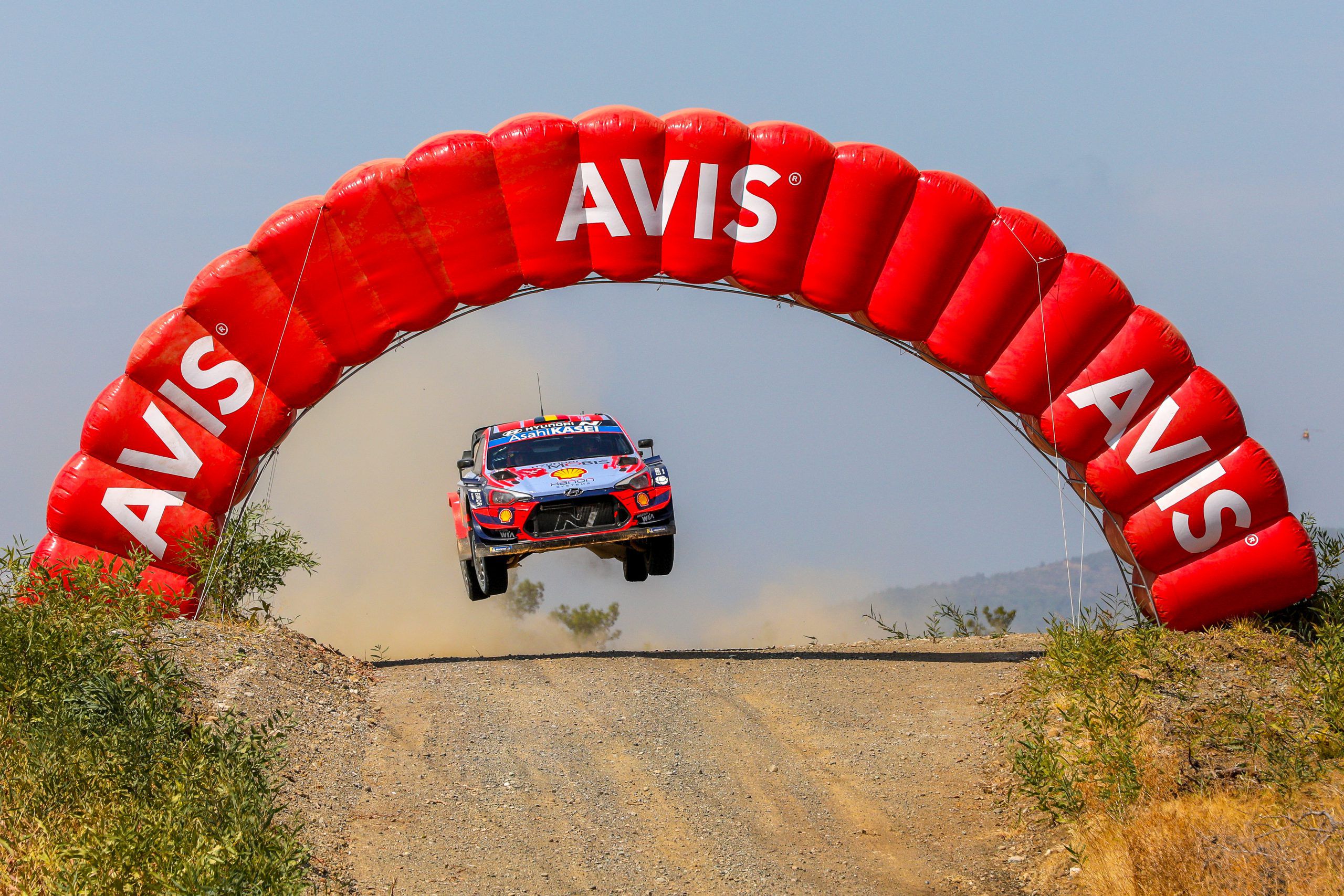 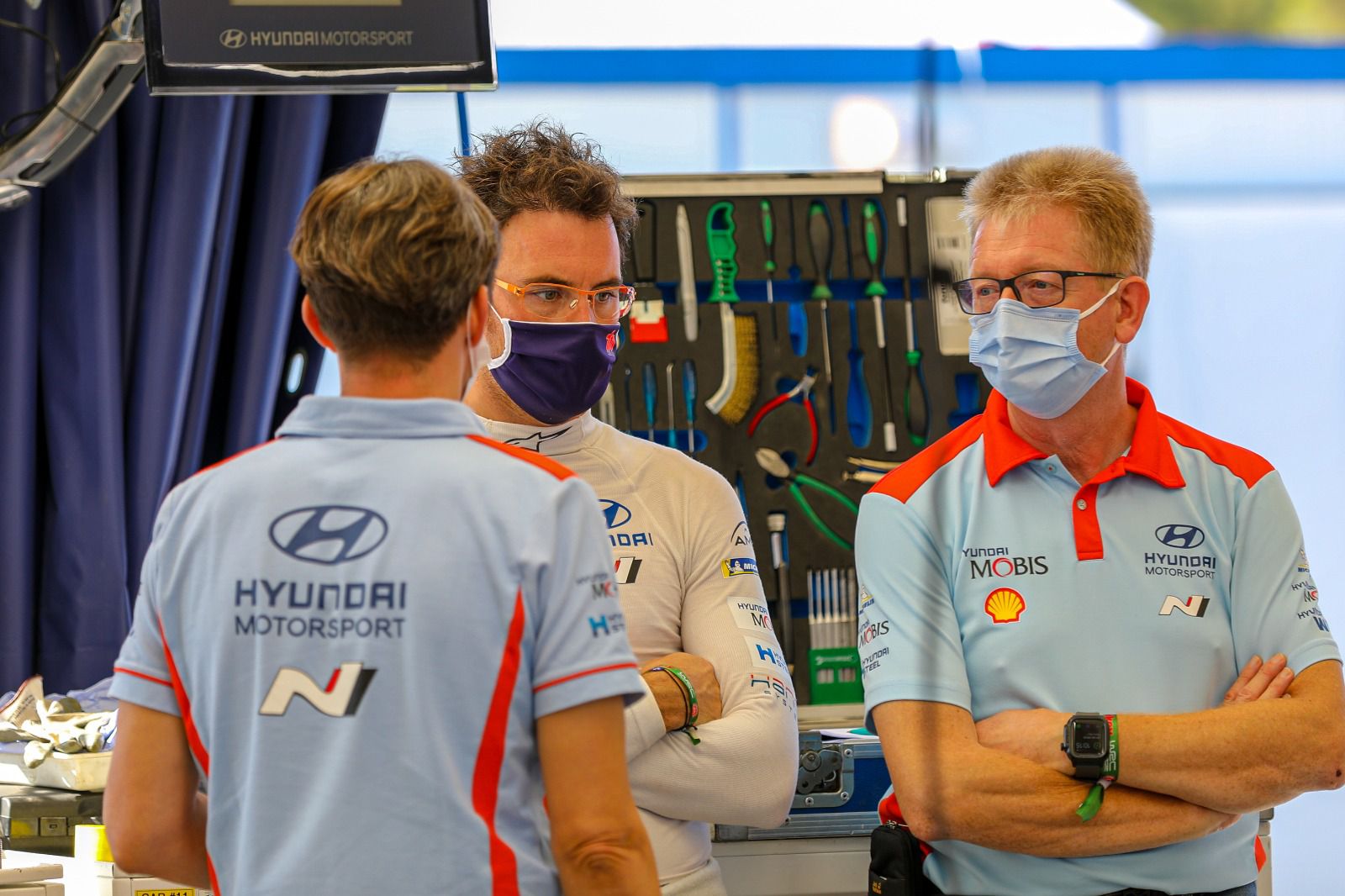