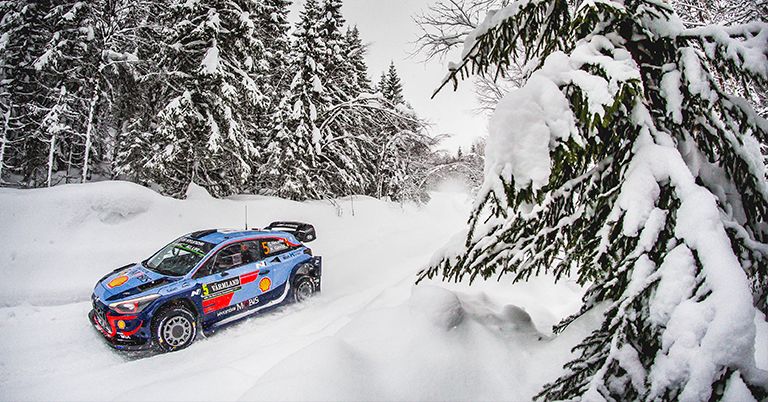 THIERRY NEUVILLE WON RALLY SWEDEN ON SUNDAY AFTERNOON TO TAKE THE LEAD OF THE FIA WORLD RALLY CHAMPIONSHIP.
The Belgian soaked up huge pressure from his pursuers on snow and ice-covered forest roads before winning the second round of the season by 19.8sec in a Hyundai i20. He leads the championship by nine points.

Ireland’s Craig Breen finished a career-best second in a Citroën C3, 8.5sec ahead of Norway’s Andreas Mikkelsen, driving another i20. 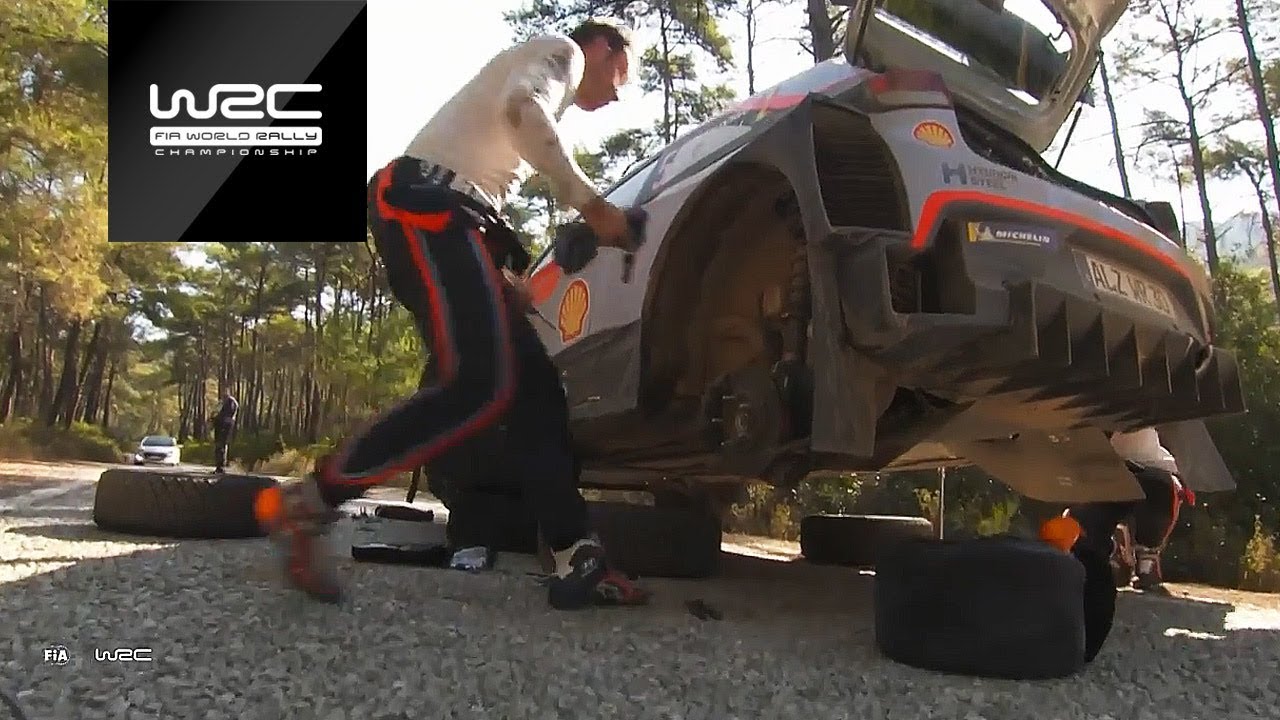