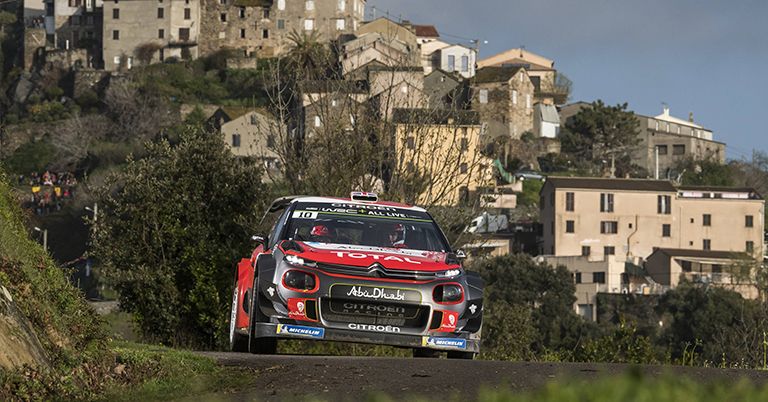 The British driver’s opening run through the 5.45km Sorbo Ocagnano special stage proved the benchmark, the Citroën C3 driver ending with a 2.2sec advantage over Andreas Mikkelsen’s Hyundai i20.

Wednesday’s afternoon rainstorms ensured mud was dragged onto the roads by drivers cutting corners. Times slowed quickly and everyone with the exception of Sébastien Loeb posted their fastest time during their first pass over the undulating test.

“It was quite a tricky little shakedown with humid conditions from the rain yesterday. My rhythm was quite OK and while the time isn’t so important, I was happy in the car,” said Meeke, who controlled last year’s rally before retiring with engine problems.

“In drier conditions everyone can trust the grip a lot more. The rally looks like it’s going to be more and more dry so the gaps will be very close. They were tricky unique conditions this morning which maybe we won’t see in the rally.”

Mikkelsen headed a trio of Hyundai cars. The Norwegian stopped the clock 0.8sec ahead of Thierry Neuville, with Spain’s Dani Sordo a further 0.5sec behind. 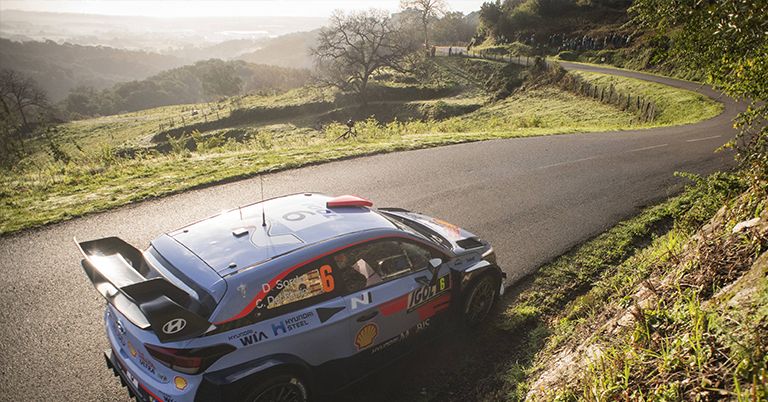 The rally starts in Bastia’s Place Saint-Nicolas tonight and with sunshine forecast for the rest of the weekend, the stages are expected to dry and conditions should remain consistent throughout.