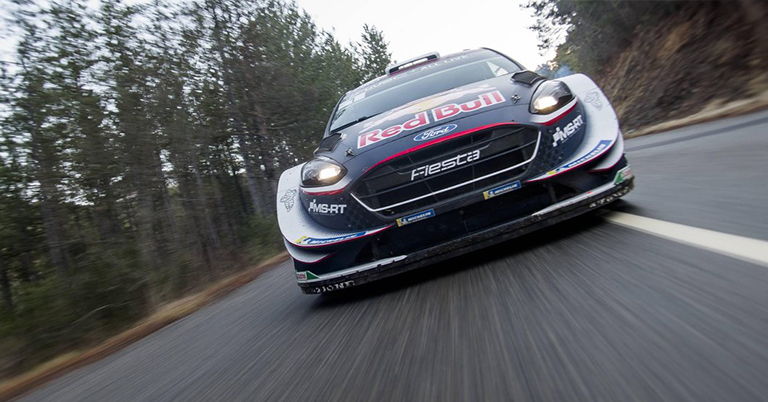 5 in a row for Sébastien Ogier in Monte Carlo

The Frenchman holds off Ott Tänak for a home win at the 2018 World Rally Championship season opener.

Defending FIA World Rally Champion Sébastien Ogier has made the perfect start to his bid to clinch a sixth drivers’ crown by mastering the elements to clinch his fifth Rallye Monte-Carlo in a row. 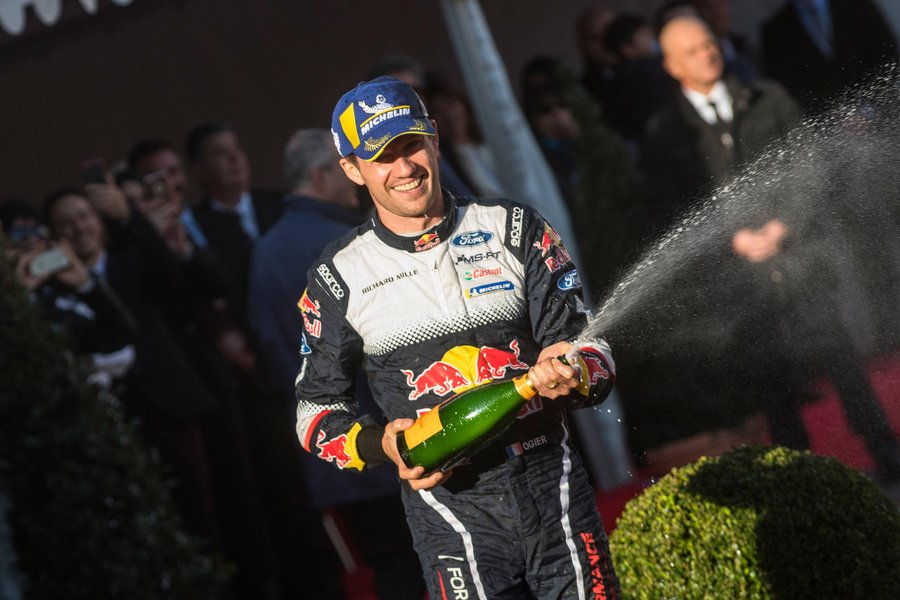 The M-Sport man began the final day of the season curtain-raiser 33.5s ahead of the pursuing Ott Tänak following a sustained push from his Toyota rival, but he immediately quelled any thoughts the Estonian may have had of launching a late bid for glory by going 11.5s faster than the Toyota Yaris driver on SS14 (La Bollène Vésubie – Peïra Cava).

The tone was set, and with Tänak thereafter backing off to secure a superb second place on his debut for his new employer, Ogier could pace himself to the finish for a fifth consecutive victory in the principality.

Rallye Monte-Carlo is a special event for me
Sébastien Ogier

“Rallye Monte-Carlo is a special event for me. I’ve always done well here – I seem to have a really good connection with my home rally – and I’m super happy to take another win.” Ogier commented after the race. “It’s been a difficult weekend. You often have to face tough conditions here, but this one was extremely tricky. I’ve never struggled so much with tyre choice. It was all about trying to minimise mistakes and I managed to make fewer than the others.

“I need to thank the team for the best possible start to the season, but it has also shown that the competition will be huge this year. It’s wide open – and I’m looking forward to it.”

Tänak was delighted to seal the runner-up spoils on his first outing with Toyota, 58.3s adrift of Ogier but 53.7s clear of Jari-Matti Latvala, who made it a podium double for the Japanese manufacturer. 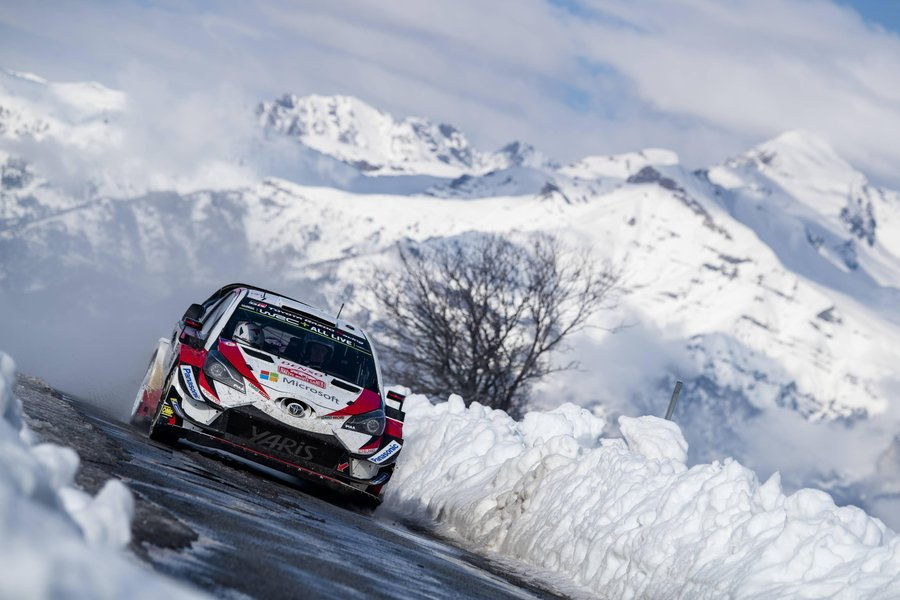 Although unable to match his team-mate’s speed, the Finn was consistent throughout and happy to banish the memories of the Power Stage accident that cost him second place on the final event of 2017.

The Power Stage this time was dominated by Kris Meeke, who salvaged some consolation for Citroën at the end of a troubled weekend with fourth overall – 2m 51.1s behind Latvala – and five additional points. 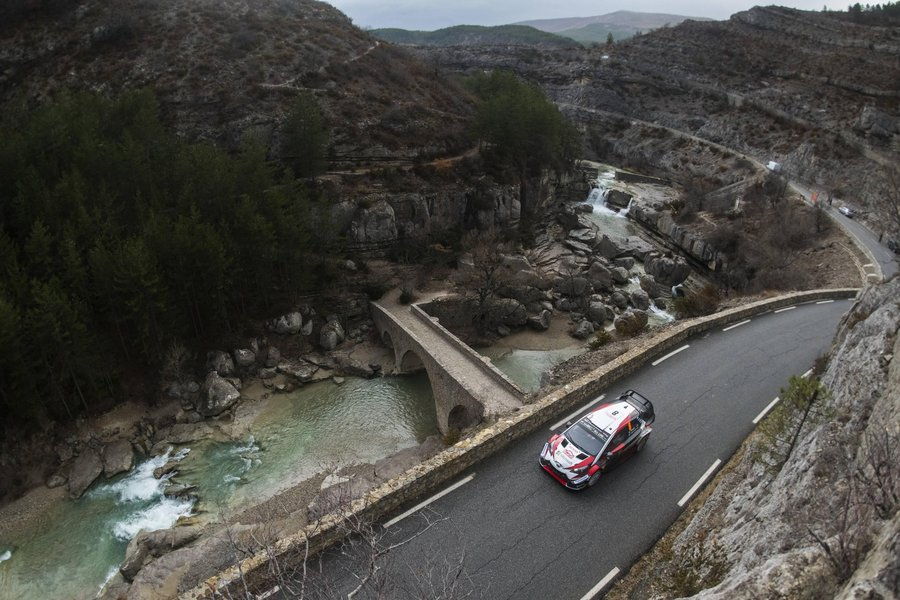 Meeke’s position had initially looked like going the way of Toyota’s Esapekka Lappi, but the young Finn made a costly mistake on SS17 (La Cabanette – Col de Braus), dropping him behind not only the Ulsterman but also Thierry Neuville and Elfyn Evans.

Neuville was the architect of a remarkable recovery in his Hyundai i20, battling back from opening day misfortune to overhaul Evans and Lappi with a determined effort. The Belgian ultimately fell just 10.7s shy of similarly passing Meeke, finishing 1.0s clear of Evans overall and 3.7s ahead of Lappi.