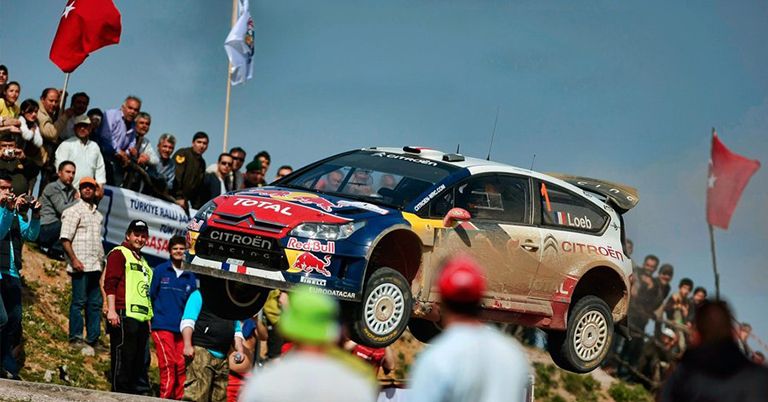 FIA Rally Commission officially announced that Marmaris Rally, which has taken place in unique holiday spot of our country, had been included in World Rally Championship 2018. 10th round of WRC 2018 schedule (13 rounds in total) will be based in Mugla and its districts on the dates of 13-16 September.

In addition to positive comments of the President of FIA Rally Commission, Jarmo Mahonen, and FIA Security Delegate Michèle Mouton, stages and service area of Marmaris Rally have been admired also by the other authorized officals of FIA, who came to observe and comment on the event.

Authorized officials of M-Sport World Rally Team and Toyota Gazoo Racing, that are going to participate in Marmaris Rally next year, also made their own detailed observations on the conditions of Marmaris Rally. At the end of rally in Marmaris WRC Promoter managing director Oliver CIESLA commented: ‘We wanted to watch rally, which proper for WRC schedule, and Turkish Automobile Sports’ Federation (TOSFED) put up an excellent performance. I congratulate the whole team and also congratulate getting back to WRC schedule.

Next year’s schedule will be one of the greatest moments in sports’ history. Wonderful views come up with the stages passing through the forests and with the view on sea. Awesome landscapes will be waiting WRC fans next year in Marmaris.’… President of Turkish Automobile Sports’ Federation (TOSFED), Serkan YAZICI, said that: ‘We were working hard to get WRC back to our country, we played host to an excellent, problem-free event under the auspices of, primarily, President Recep Tayyip ERDOGAN, Sports Minister Osman Aşkın BAK, Governer and Mayor of province Mugla. We are really happy about reincluding in WRC schedule and we will be working hard for arranging an unforgettable event next year.’